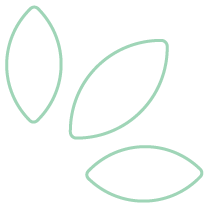 What You Need to Know About Medicinal Cannabis 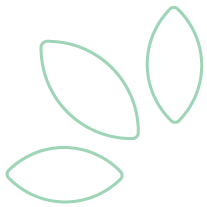 Note: The information given on this page is not medical advice and should not be relied on in this way. Individuals wanting medical advice on this issue should consult a health professional.

What is medicinal cannabis?

For some people with chronic or terminal illnesses, conventional medicines don’t work or may work but cause debilitating side effects. For these people, medicinal cannabis may offer an alternative treatment option.

The main psychoactive ingredient of cannabis is tetrahydrocannabinol (THC), which acts on specific receptors in the brain known as cannabinoid or CB1 receptors.3

The main difference between the two cannabinoids is that THC has strong psychoactive effects, meaning it makes a person ‘high’, whereas CBD is thought to have an anti-psychoactive effect that controls or moderates the ‘high’ caused by the THC. CBD is also thought to reduce some of the other negative effects that people can experience from THC, such as anxiety.4

The psychoactive effects of THC, such as euphoria and feeling relaxed or sleepy, are well known, but it also has analgesic, anti-inflammatory and antioxidant properties, as well as preventing and reducing vomiting.1

Research is being conducted into CBD for its potential to treat epilepsy, schizophrenia and other psychotic disorders, type 2 diabetes, inflammatory bowel disease, some tumours, and drug dependency.1

The endocannabinoid system is a unique communications system in the brain and body that affects many important functions.5 It’s made up of natural molecules known as cannabinoids, and the pathways they interact with. Together, these parts work to regulate activities like mood, memory, sleep and appetite. It is thought that medicinal cannabis can treat various illnesses by acting on the endocannabinoid system.6